After recently receiving 3 music award nominations for the New Mexico Music Awards and a Hallmark movie theme song placement, singer-songwriter Sheila Eden continues to focus on her passion to create music for film and television. She is constantly seeking to help create the ‘perfect’ cinematic moment. Her music and voice have been showcased for years in award-winning films and television shows. Her music recently played on NBC throughout her home state of New Mexico for an entire year, in between broadcast segments.

Eden is a graduate of a year-long sync license training program out of Los Angeles. She studied business, theatre, and voice and has two degrees from Illinois State University. She has songs and albums in agencies primarily in Los Angeles, New York, Nashville and Chicago. She works with established music producers nationally, and internationally.

In addition to her extensive genre range in her catalog, Eden also voice channels. The ethereal sound of channeled vocals was made world-renowned by Lisa Gerrard in the Academy Award Winning Film Gladiator's closing song "Now We are Free" written by Hans Zimmer, Klaus Badelt, and Lisa Gerrard.

Her passion is to support directors with their unique visions, by supplying the “just right” song - either custom made or already established but hand-selected. She creates music cross-genre from rock, indie folk, pop, EDM, ambient-cinematic, to operatic. Eden wants movie viewers to feel more fully immersed in the scene with the addition of music. Whether it causes an emotional response, or is perfectly in the background and not distracting.
Each music sync placement is important to Eden, and she's thrilled to contribute to the overall artistic vision of the director and team.

When not making music for film, Eden works in the film industry in another capacity. She is an IATSE Union Key Make-up Artist who has worked in the entertainment industry for over ten years.
​
Eden endeavors "To emotionally impact people in a scene." Her indisputable connection to music and film, make her compositions all the more affecting. Eden’s goal is to inspire and empower herself and others. “That by pursuing my truth, I may act as a mirror for others’ capacity to find their voices, and relay their own stories as uniquely and unapologetically as possible.”

What drives her is story and connection. What inspires her is the chance to create awareness and positive change through media.
Listen Now 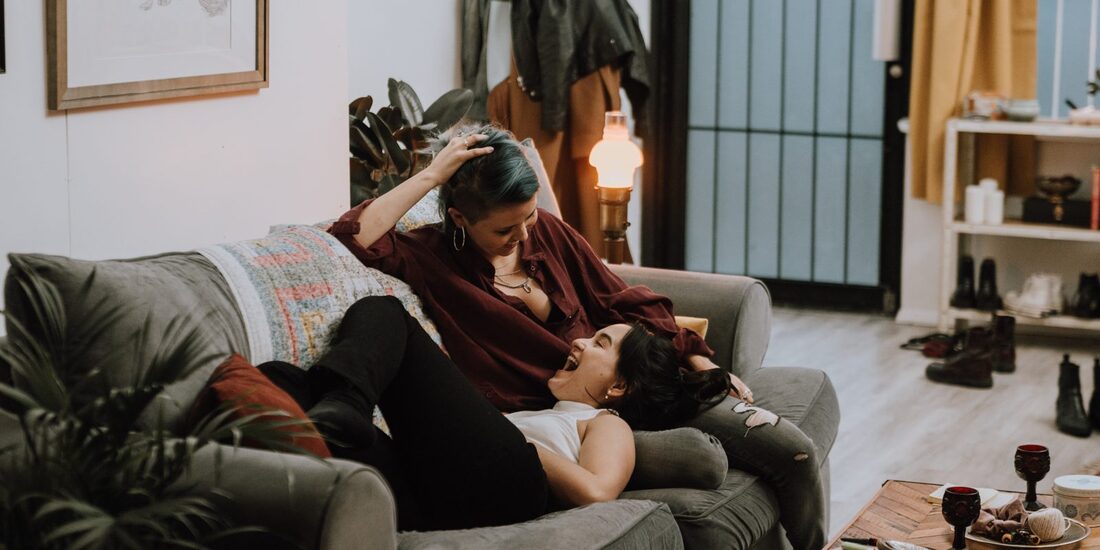 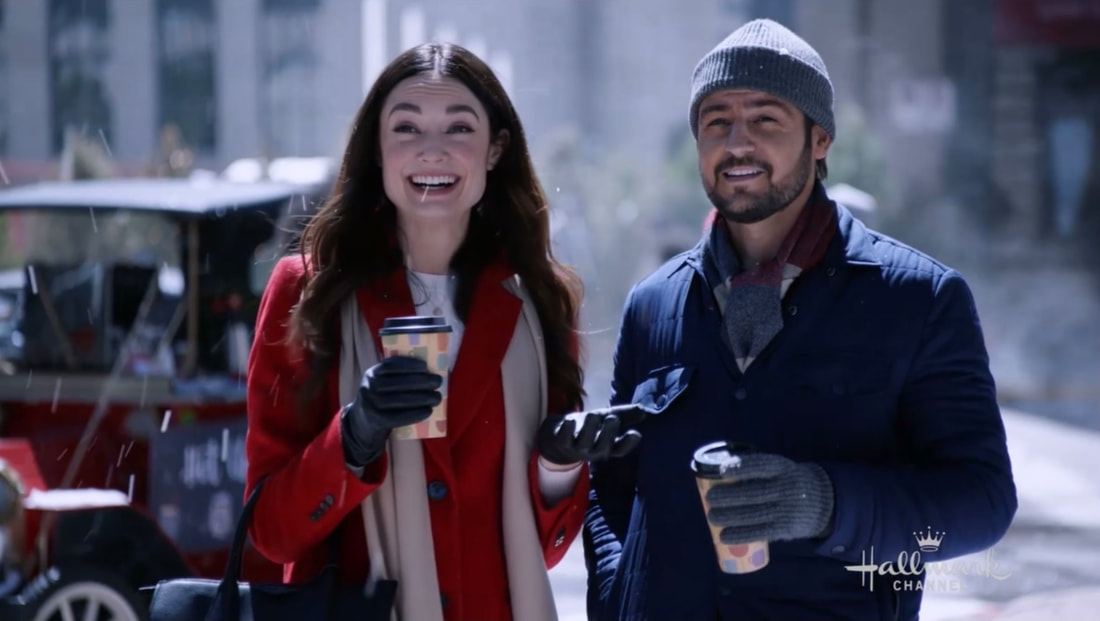 Albuquerque Journal, and the Associated Press blasted an article entitled "Sound Investment" spotlighting Sheila Eden's journey to making the most on the pandemic and creating sync licensing tunes from home:
It can be found HERE. 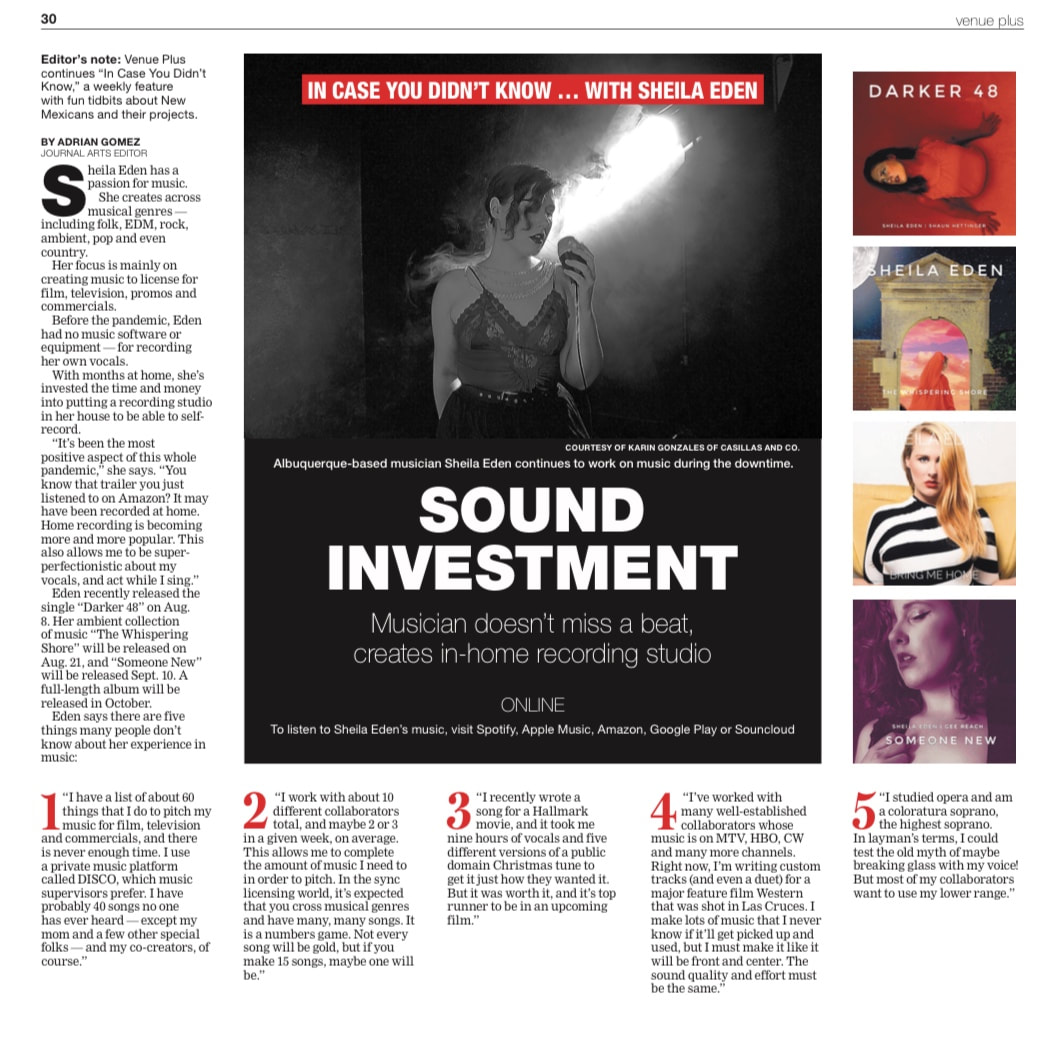 Sheila Eden's band, Gypsy and the Ghost, was nominated and made it to the finals for the 2020 New Mexico Music Awards in three categories including the Norman Petty Best Album Award, Best Song and Best Americana.
​Link to Gypsy and the Ghost is HERE. 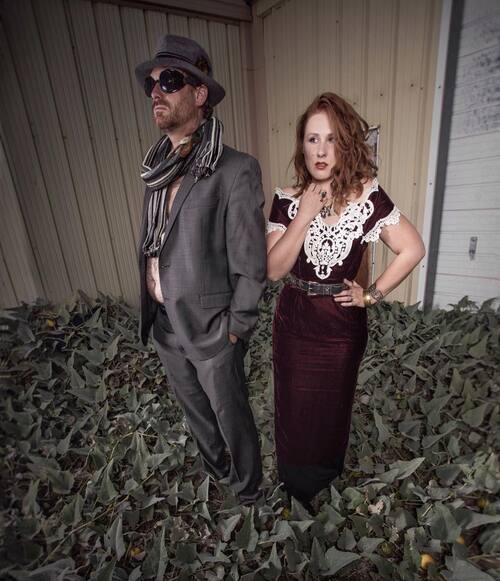 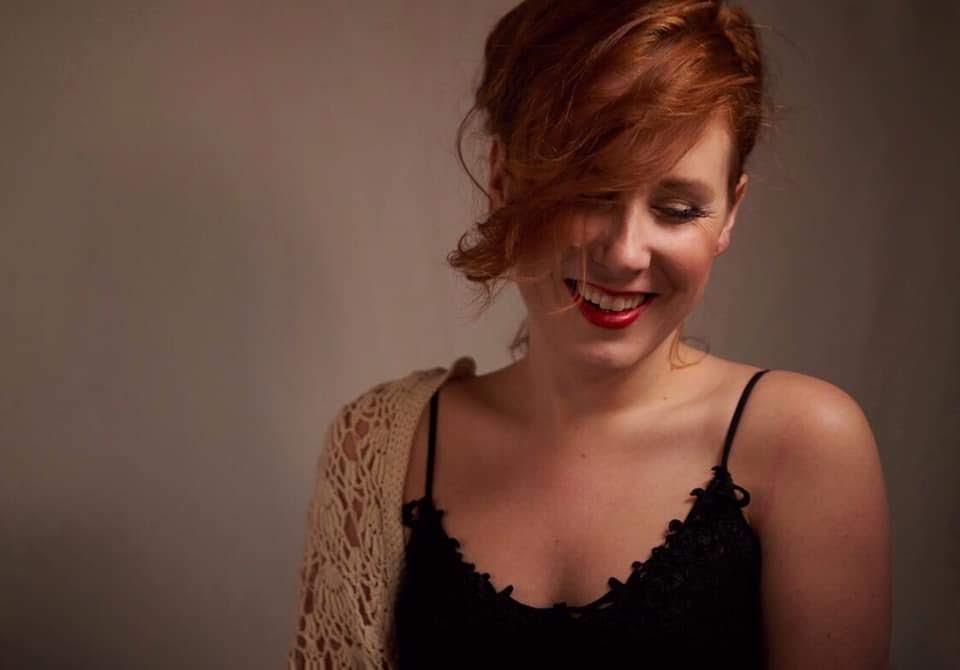