I started acting classes in 2007 and I was first introduced to film work in 2011, on the set of 'Stolen' with Nicolas Cage and Malin Akerman. There I acted as Malin's standin and body double.  Since that time, I have worked diligently to refine my creative talents—in all of my major pursuits. I now support the vibrant New Mexico film community, affectionately dubbed as "Tamalewood". I look to contribute to film, in multiple ways as a huge collaborative art.

I was granted two opportunities to receive screen time, each on a major television production.  I played the prisoner's wife in Season 3 of 'From Dusk Till Dawn: The Series' and was cast for the role of Karen in Season 1 of 'Preacher'. 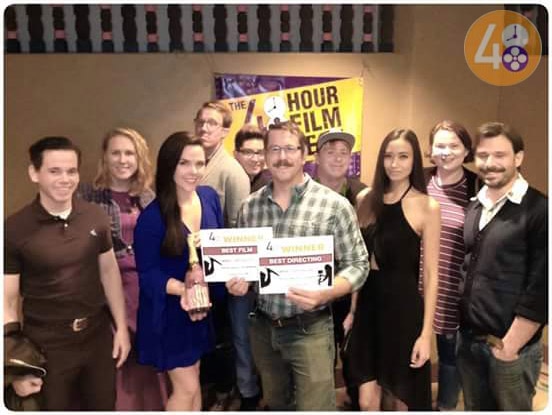